What's Illegal in China: What You Can't Do (or Else You'll Get into Trouble) 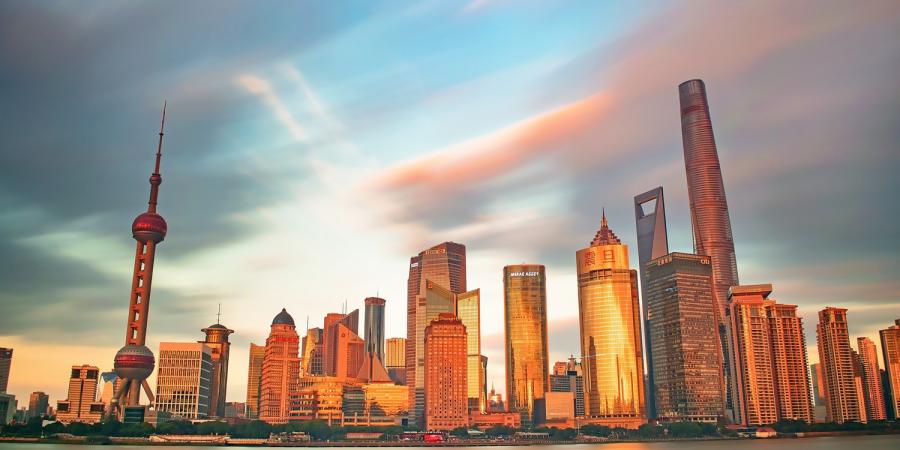 China is a great country for visitors and expats. If you plan to visit China or work in China as an expat, you might want to get familiar with China's legal system. Most importantly, you should know what's illegal in China to avoid troubles.

What is illegal in China and what are the consequences of breaking the law? You've heard this phrase before, right? But when it comes to China, not all laws are equal. If you're planning to visit China as a tourist, you don't need to worry. Though there are certain laws that are important to know in case you get in trouble, China is still a very safe place.

What are the most common things that are illegal in China?

Are there certain things you should avoid in China? Well, some laws are specific to specific locations, regions, and enterprises. Below are some common things that are illegal in China:

In China, smoking is not allowed in public places, including on trains, in schools, on public transportation, and in some indoor places (e.g. bars and restaurants). Smokers are also discouraged to smoke in parks and public places.

In China, throwing glass bottles in public is not allowed. However, glass bottles are considered as legal to use in construction and demolition sites.

3. Doing business without a license

In China, having a business license is important because you need to comply with strict rules and regulations.

It's illegal to evade tax in China. In fact, it is illegal to avoid paying any tax in China. If you don't declare the income you receive from business, income from interest, rental income, or gifts, you are committing tax evasion.

It's illegal to sell products that are banned in China. That means you are selling illegal products. It doesn't matter whether the product is imported from other countries, such as cannabis, or has been outlawed in China.

It’s a common knowledge that many websites are blocked in China. Many visitors to China have to search for some good VPNs working in China (or VPN软件 in Chinese) to unblock those sites. Recently there are some cases where Chinese citizens were fined for using VPNs in China. However, this has not happened to foreigners yet.

What are some consequences you might face if you break the law in China?

You will certainly get in trouble if you break the law. This is common knowledge. Violating any law in China might result in detention, imprisonment or even a fine or possible criminal charges. However, the big thing you should be aware of is that if you do something illegal in China, you will also have to face other consequences.

What these consequences are depends on how serious the law you have broken is.

How does China's legal system work?

Every Chinese citizen is equal under the law. According to the Chinese Constitution, no one is superior to another. So if you break any Chinese law, you will be punished. China's legal system is very flexible and you can request a lawyer to fight your case. If you are found guilty, you can be sentenced to a jail term or fined, or both. If the crime is serious, you can even get life imprisonment. China's punishments for breaking the law vary depending on the seriousness of the offense. Each province has its own penalties, but China's punishments are usually at the least severe. Some offenders have even been set free for minor offenses, like breaking a traffic law or jaywalking.

How to avoid breaking the law

If you're a foreigner and you're living in China or doing business in China, the best answer is: don't break the law. While the Communist Party government does not support law breaking, do not take chances. It's bad enough to get in trouble in a foreign country, let alone one as strict and totalitarian as China.

In most cases, the best way to avoid breaking the law in China is to understand China's laws. Another way is to know the Chinese culture, which is more helpful in avoiding trouble.

If you plan to visit China or work in China, you should know China's legal system. If you enter the country and break the law, you might be arrested. Therefore, you should be careful about your actions and avoid breaking any rules. It will be better if you are aware of the illegalities that China's laws forbid.

You can submit articles and write for us.